To celebrate and honour the foot patrollers, a free celebration BBQ was held at Anicinabe Park in Kenora for staff and community members.

Following the opening ceremonies, free food was served to everyone!

“Today went very well! We had a really good turnout, and it feels good to be a part of it,” said Marshall Hardy, manager of the Kenora Makwa Patrol.

“Kenora Makwa Patrol has received really good feedback regarding these past two years of service, and with that, we are looking to expand in the future,” said a representative of KCA.

“We would like to expand Makwa services to the nine communities in our catchment, but as of this time, no concrete plans have been determined. We continue to look at potential avenues of expansion and are excited about what the future may hold.”

Kenora Chiefs Advisory (KCA) is very happy with the success of the Makwa Patrol program and would like to extend their appreciation to the organizers and foot patrollers that make the program work. 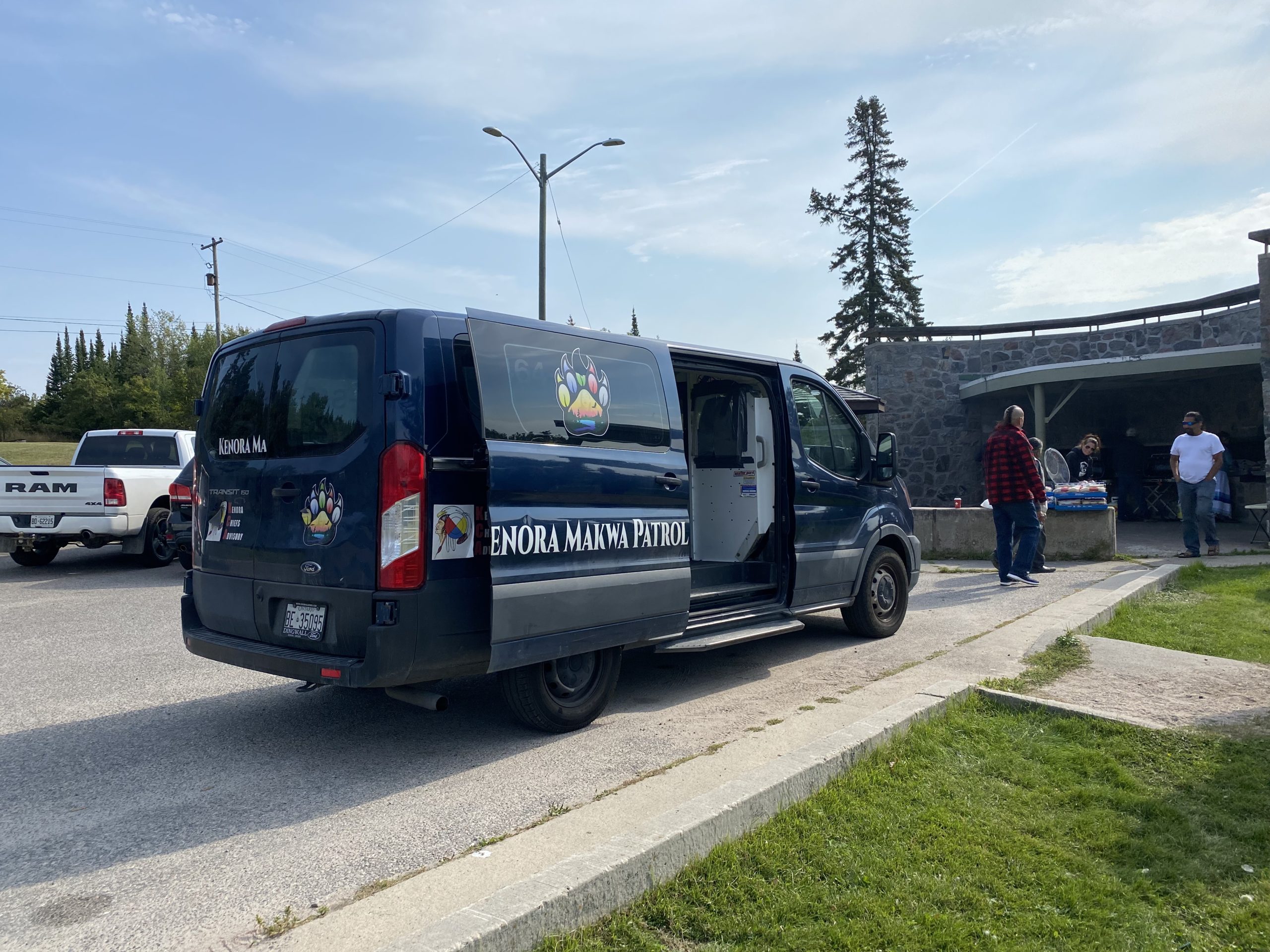 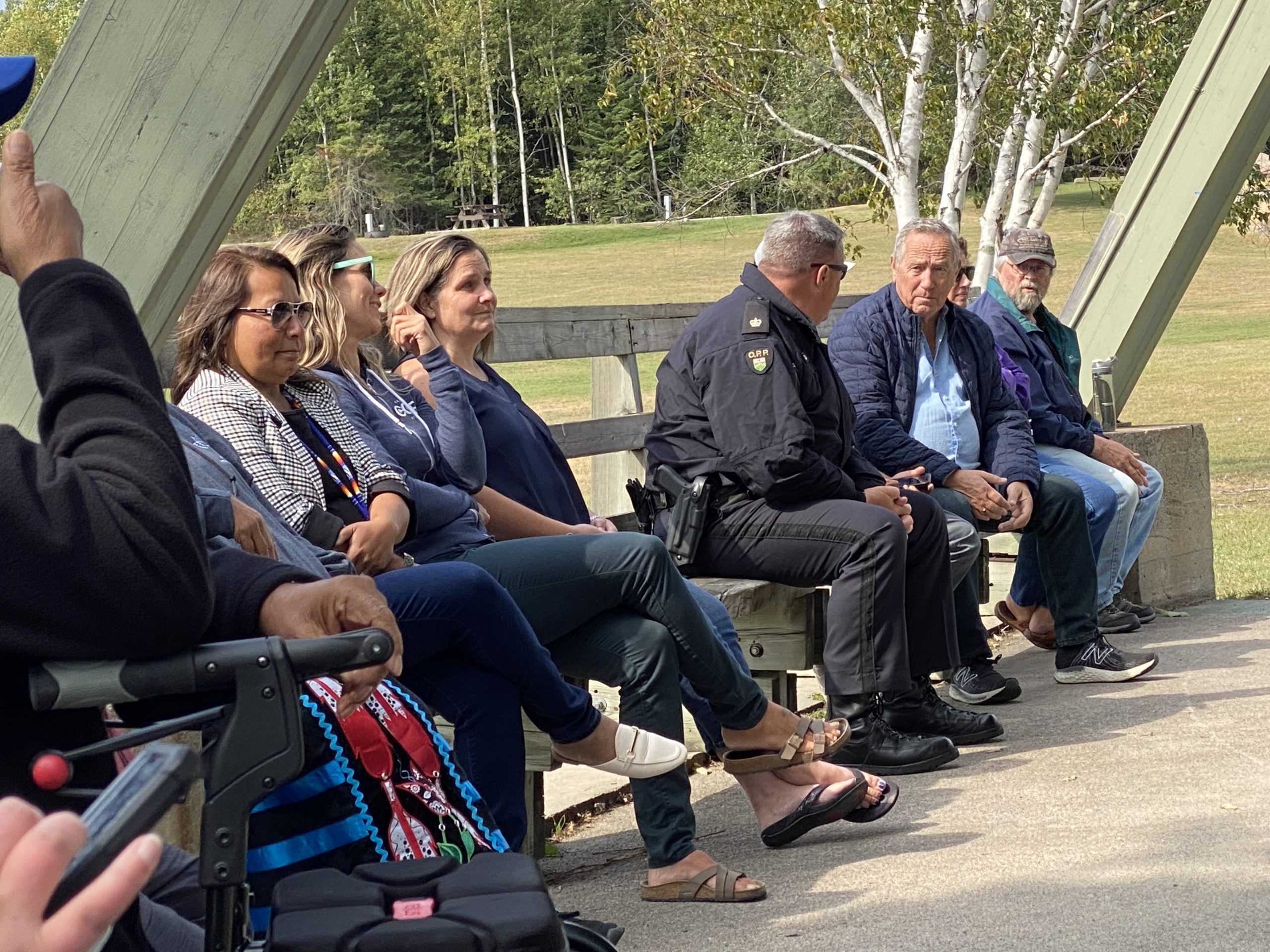 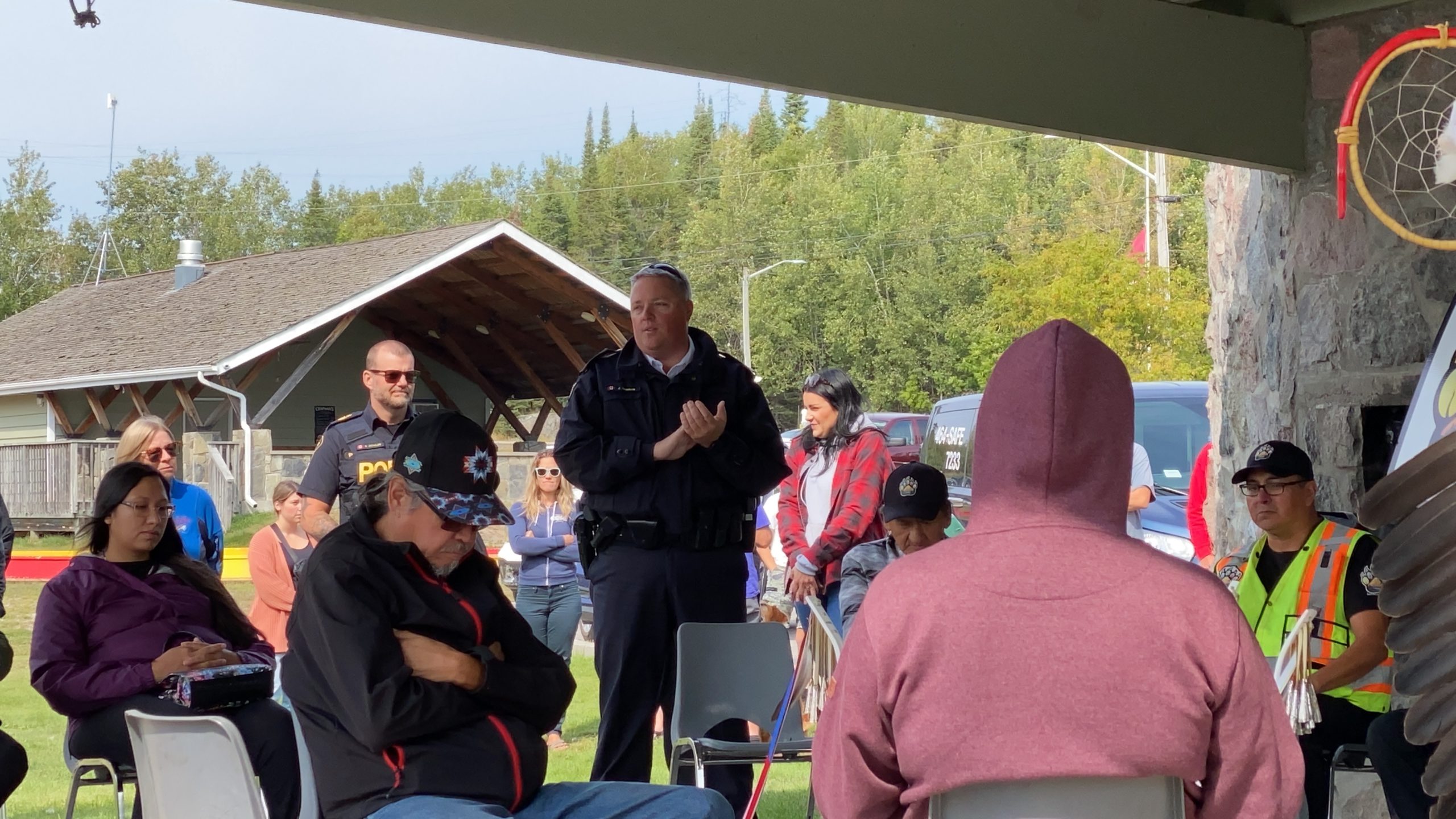 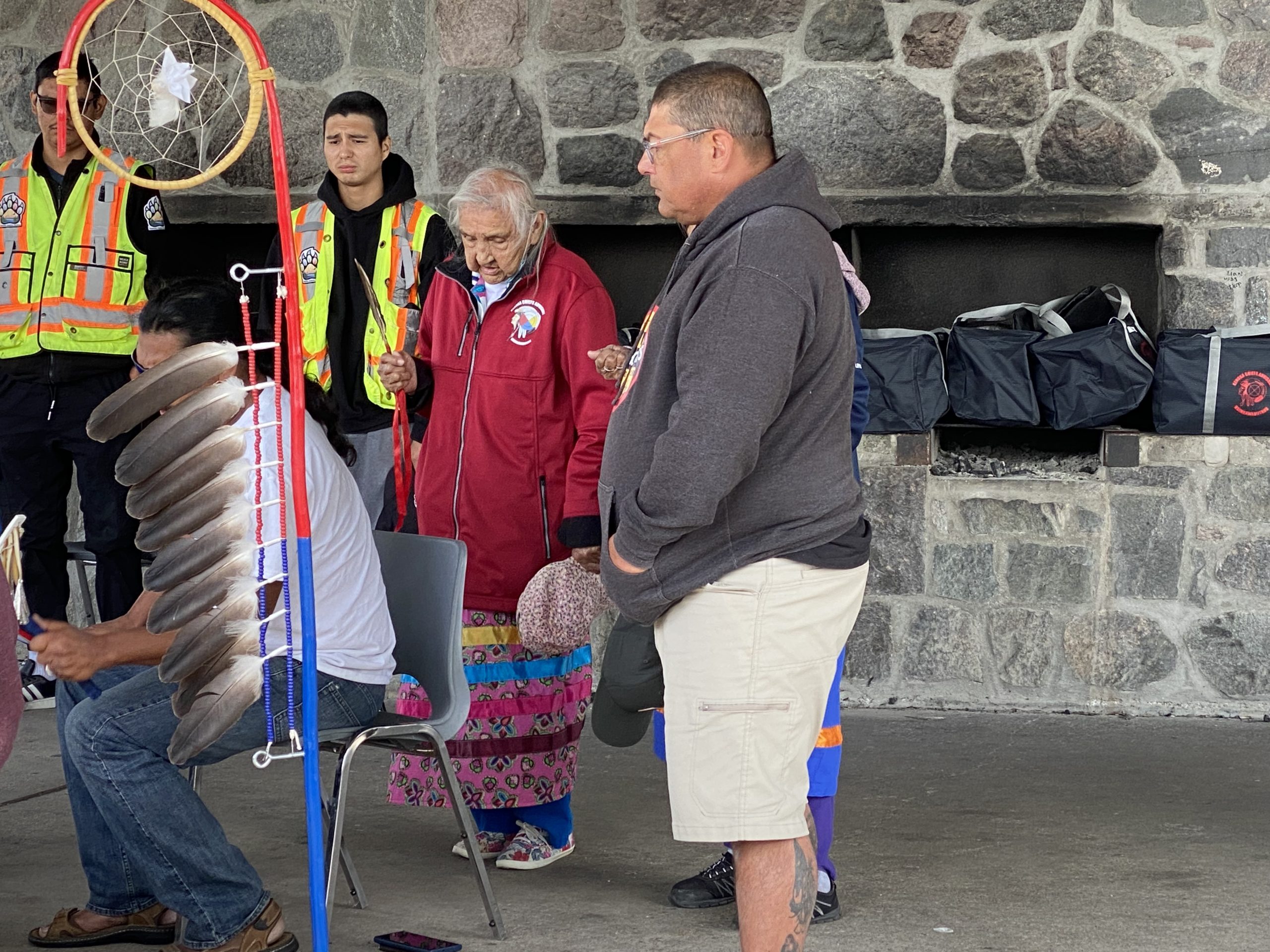 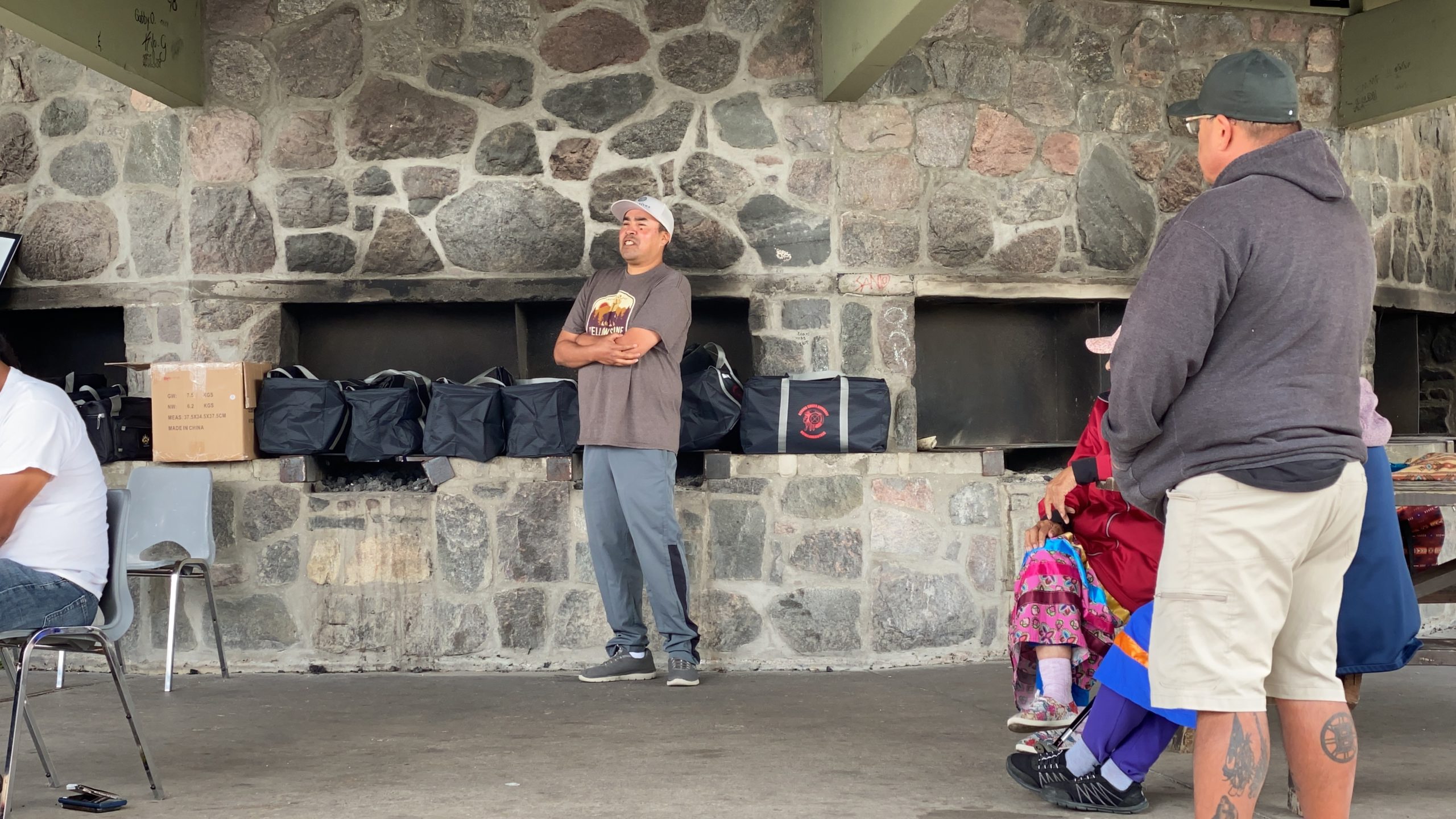 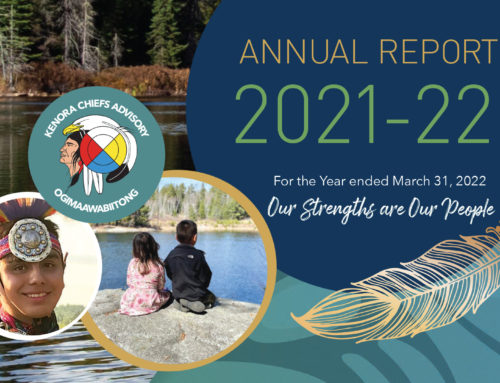 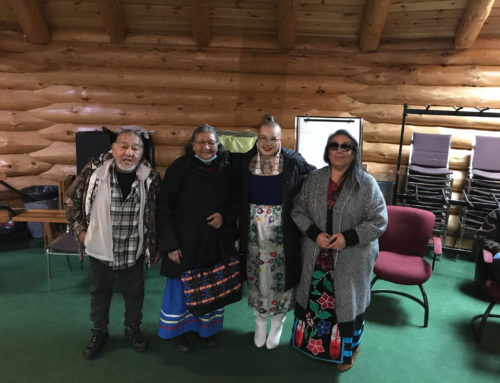 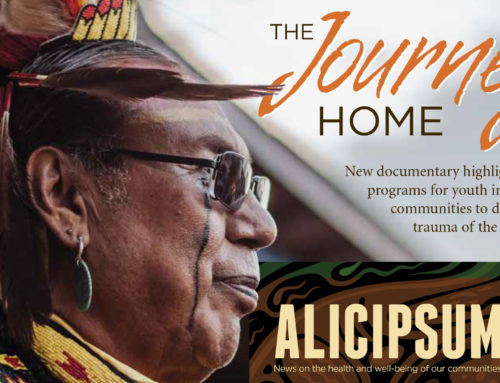 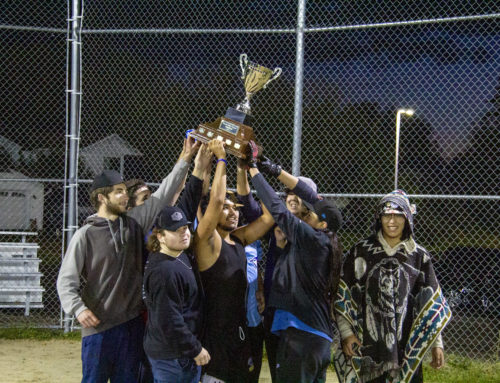